The changes to lease accounting with ASC 842 are right around the corner.

ASC 842 is going to be effective for the reporting periods that begin after December 15th, 2021. Thus, now isa good time for executives to get a better understanding of what exactly ASC 842 is and what does it mean for their specific company.

ASC 842 brings forth new standards for lease accounting in the US. Issued by the Financial Accounting Standards Board, this standard supersedes the previously applicable ASC 840. The changes brought forth with ASC 842 were intended to come into effect for private companies on the fiscal year beginning on January 1st, 2019, but due to the COVID-19global pandemic, FASB decided to postpone the effective date twice with the last postponement being issued in June 2020. The delays were intended to provide accounting relief for firms that were already dealing with the many challenges that the pandemic brought forth.

ASC 842 is going to be effective for the reporting periods that begin after December 15th, 2021. Thus, now isa good time for executives to get a better understanding of what exactly ASC 842 is and what does it mean for their specific company.

Accounting under the new ASC 842

When recording a new operating lease, as a lessee you must: a) recognize a single cost for the lease that is allocated over the term of the lease, and b) all cash payments towards the operating lease must be recorded on the statement of cashflows.

While when recording a finance lease, as a lessee you must a) recognize interest as a part of the lease liability and right-of-use amortization asset as separate line items in the income statement, and b) distinguish between the portion of principal payment within the financing activities and the interest payments for the finance lease in operating activities within the statement of cash flows.

As per lessors, the practices of ASC 840 remain mostly unchanged with the new ASC 842. Lessors have the right to classify leases as either operating or financing leases, however, leveraged leases have been eliminated from the categorization. Aside from this change, there are no significant changes introduced to the directions for balance sheet recognition for lessors.

It is obvious that the new changes will be more perplexing for lessees as compared to lessors. It is important for all lessees that they begin adopting to the new changes ahead of time, as both the early stages and the later ones of the transition will not be easy to handle.

While ASC 842 has made companies buckle up and develop multi-stepped plans on how to effectively transition, our consultants at GrowthLab have guided several clients through this transition period and continue to do so until the end of the year, when ASC 842 is in effect and becomes the new standard. 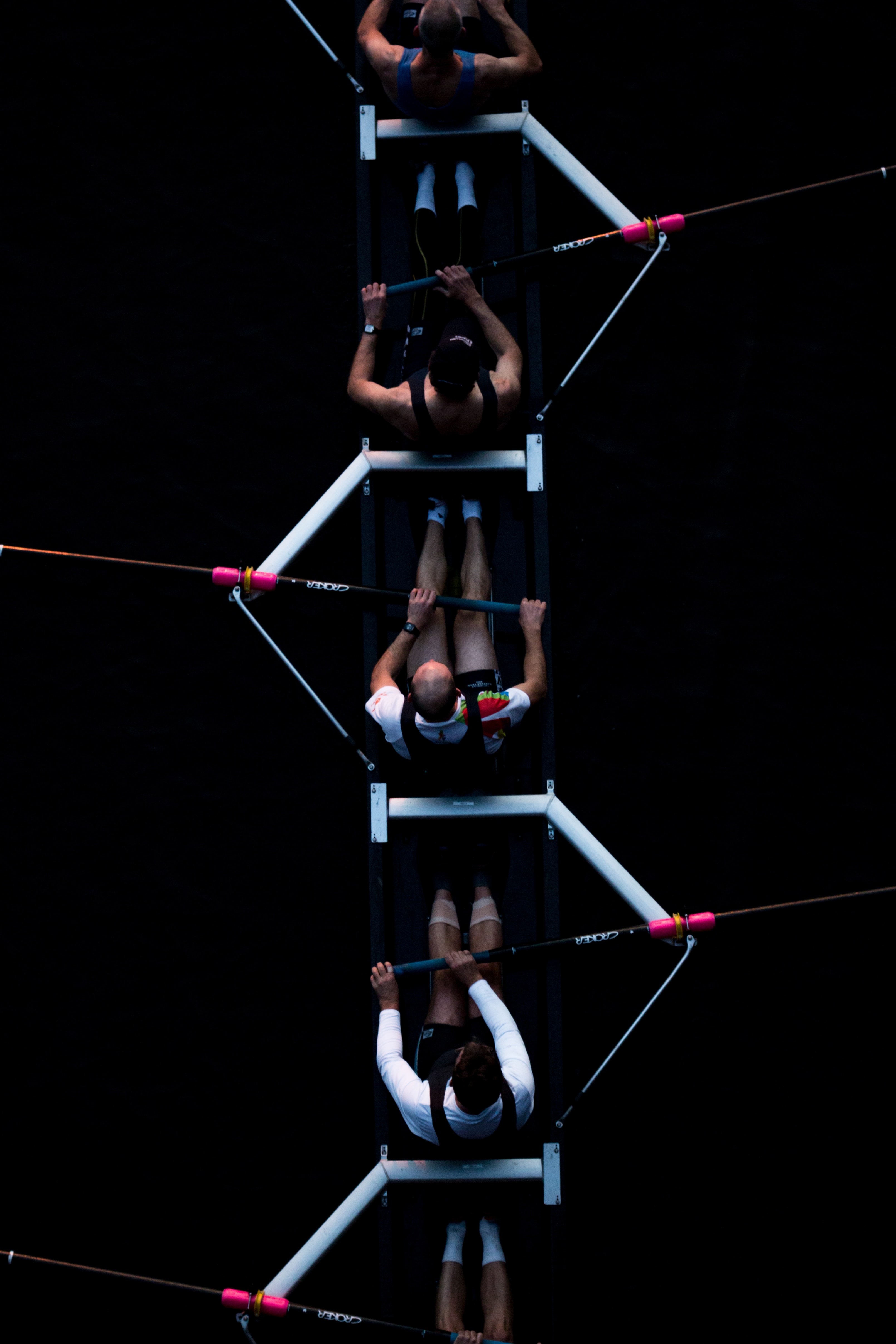 6 Steps to Improve Your Accounting Practices

Your firm’s financial department plays a vital role in the organization’s efficiency and therefore should not be neglected or overlooked. The best accounting departments share common traits in the ways that they utilize the employee’s skill sets and minimize needless operations. Below you will find some of these practices and why they are important for any team. 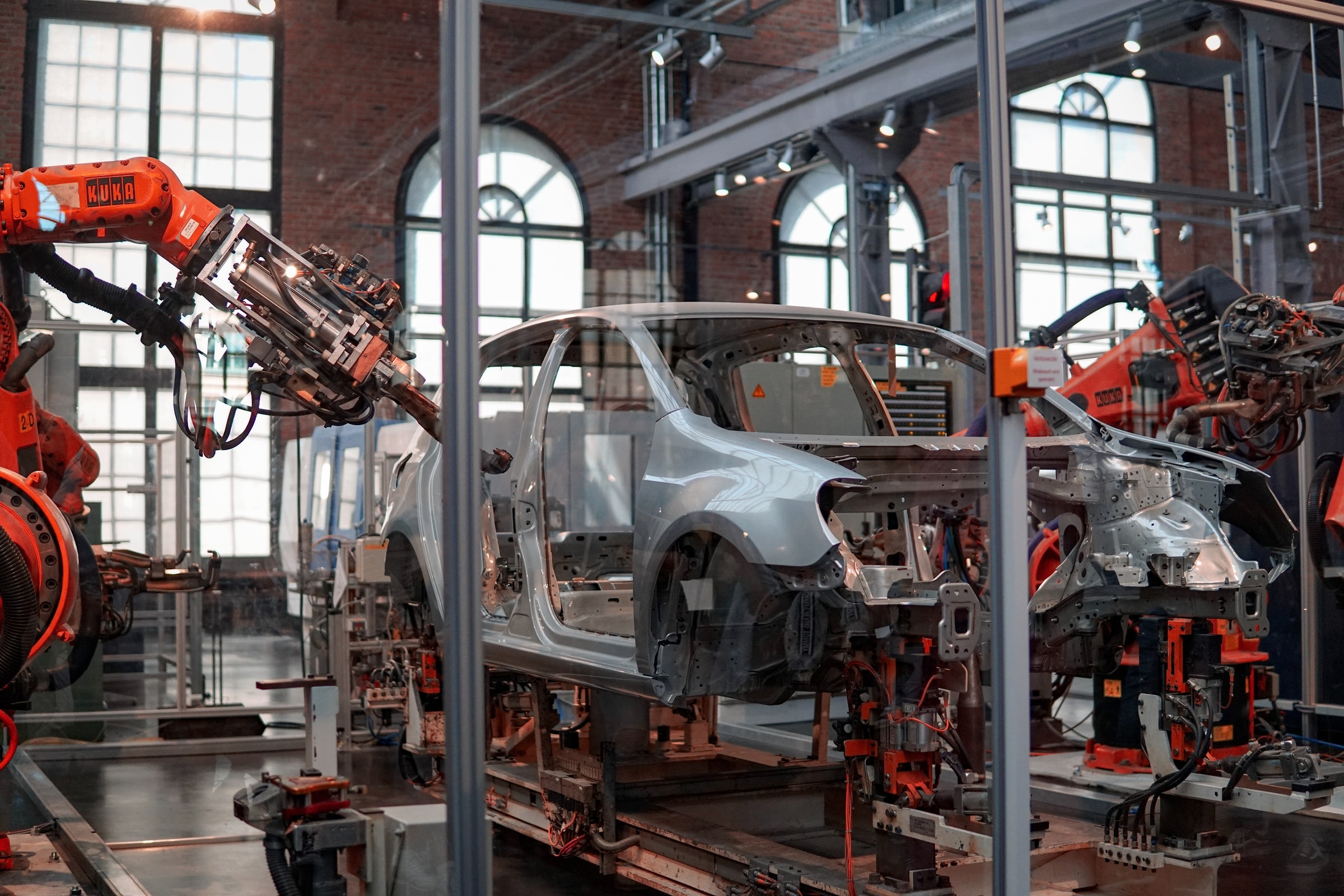 Business process automation is increasingly being recognized as indispensable to accelerate growth for companies. As companies transfer some of their mundane work to machines, they enable their employees to focus on and sharpen their creativity and problem-solving skills. Ultimately companies end up minimizing their costs and making their employees more productive. 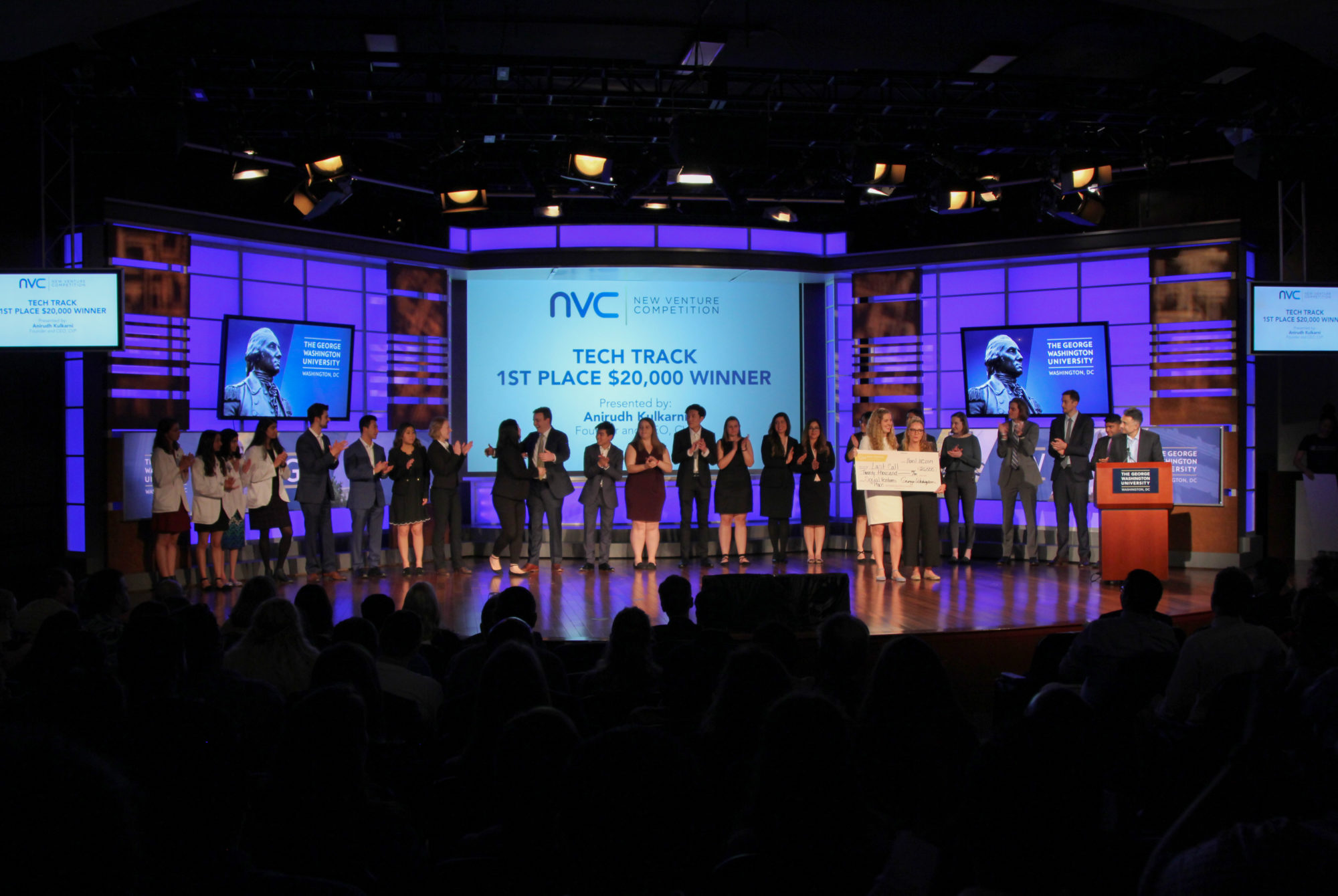 We are delighted to announce our newest partnership with George Washington University’s New Venture Competition as sponsor in helping the finalists with expert knowledge.

This is how we create change, and we do it together.

Let us do so in the best way at affordable rates!